Home / The AARCHer / The Fun is About to Begin

The Fun is About to Begin 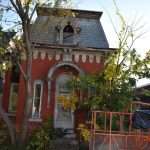 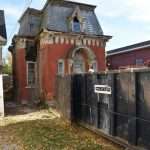 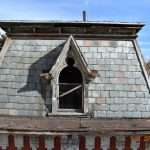 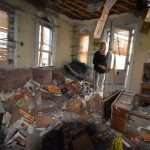 Just needs a little dusting and furniture rearranging on the inside.

The excitement of a new project has quickly faded and what remains is hard work.  It’s always that way.

As I take a lunch break from cleaning out the interior and write this blog, the first snow of the season is falling on Glens Falls, reminding me of the long winter ahead that we all know too well.  It is time to pick up the pace and make a push to button up the building before the white stuff piles up.

Since the last update, the following progress has been made: 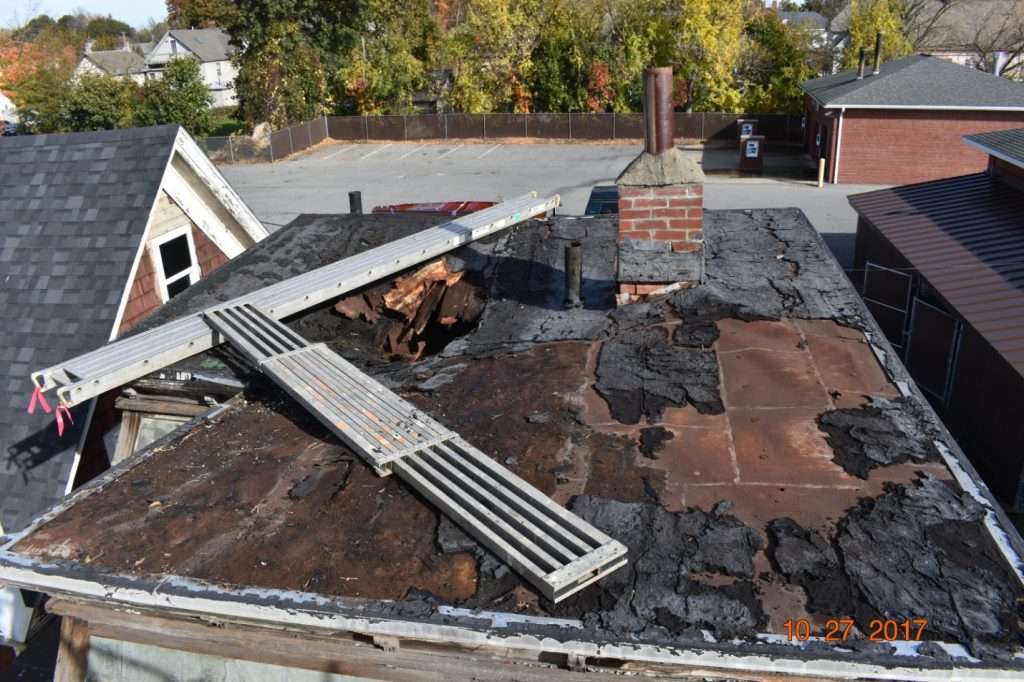 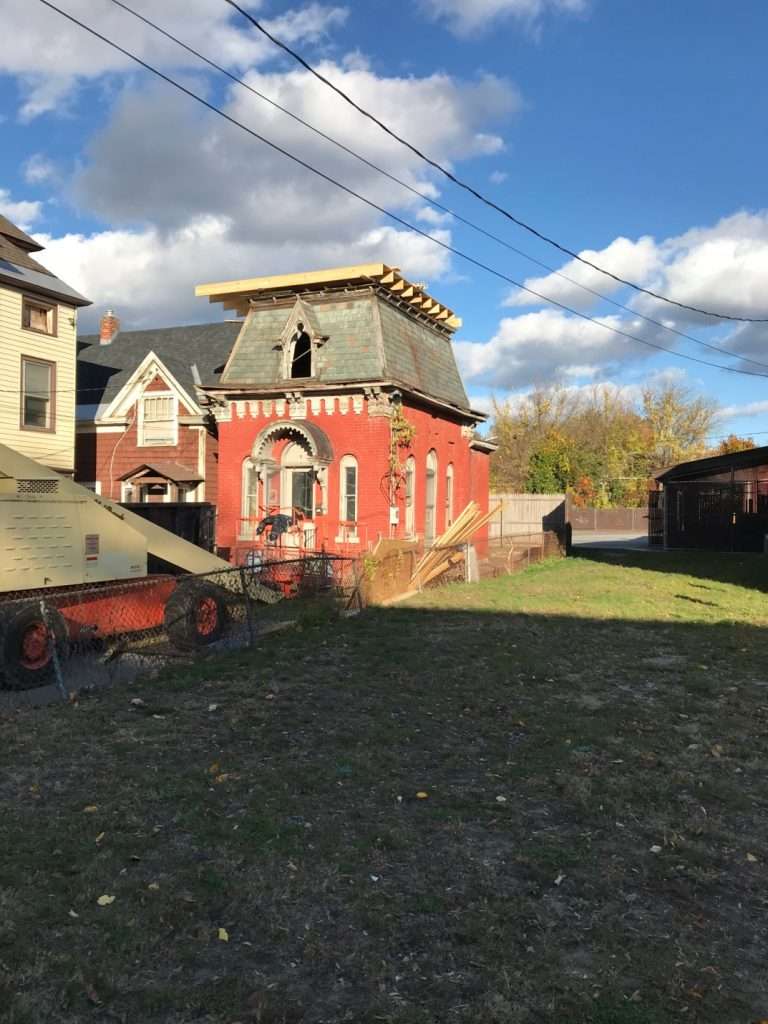 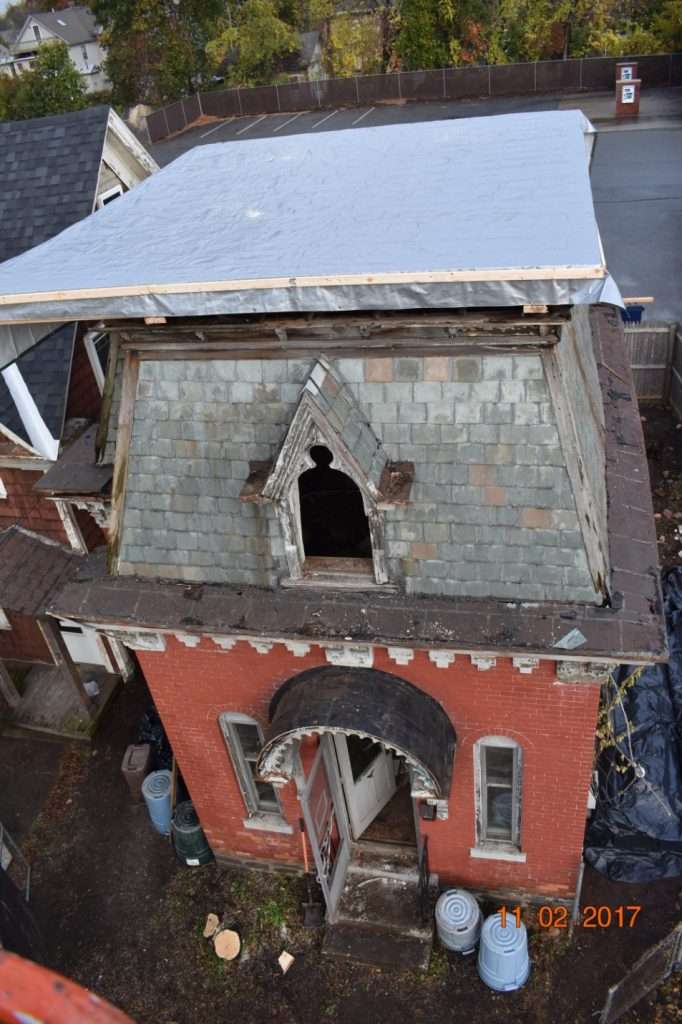 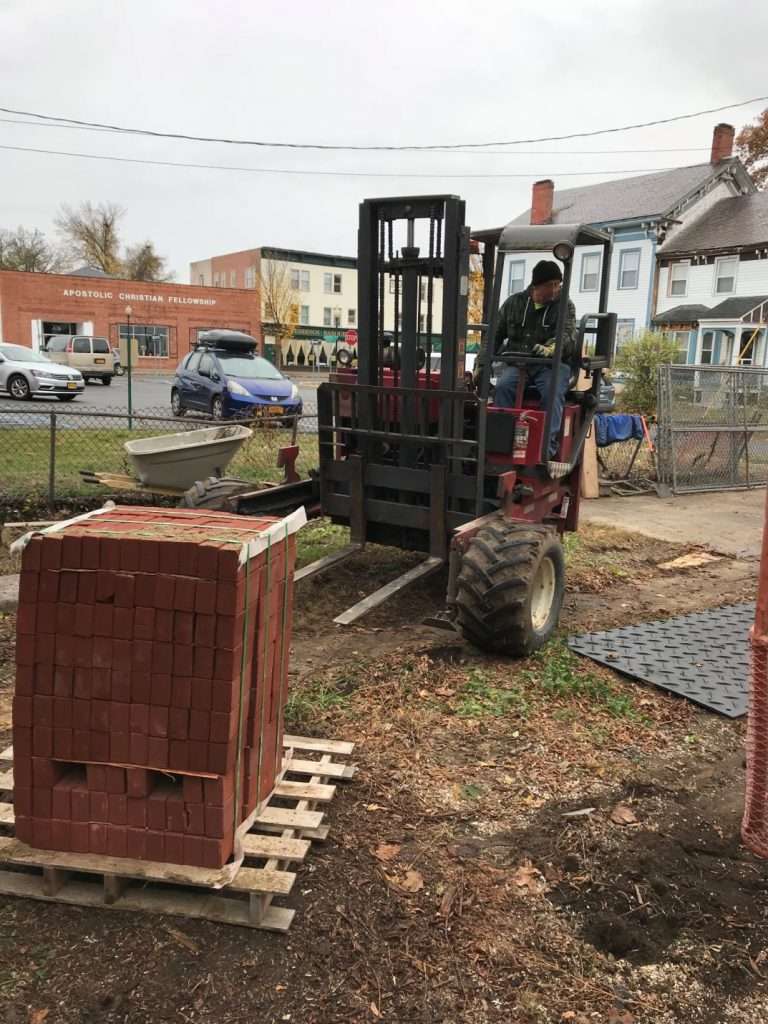 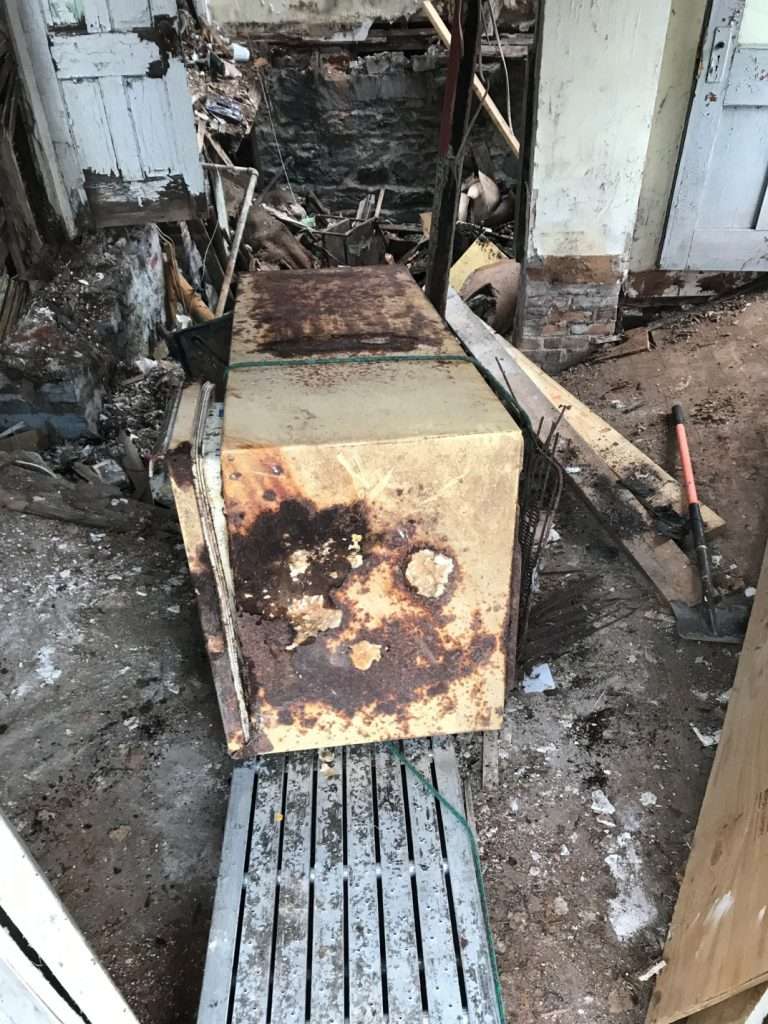