Inez Milholland never forgot her Adirondack roots, even as she was heralded as the American suffrage movement’s most glamorous messenger in the 1910s.  Inez gained national fame astride a white horse at the head of the March 3, 1913 suffrage procession in Washington, D.C.  She became the nation’s suffrage martyr when she collapsed and died at age 30 near the end of a grueling cross-country campaign for the National Woman’s Party in support of a federal suffrage amendment. Her final public words, “Mr. President, how long must women wait for liberty?” became the rallying cry of the NWP’s unprecedented picketing of the White House. 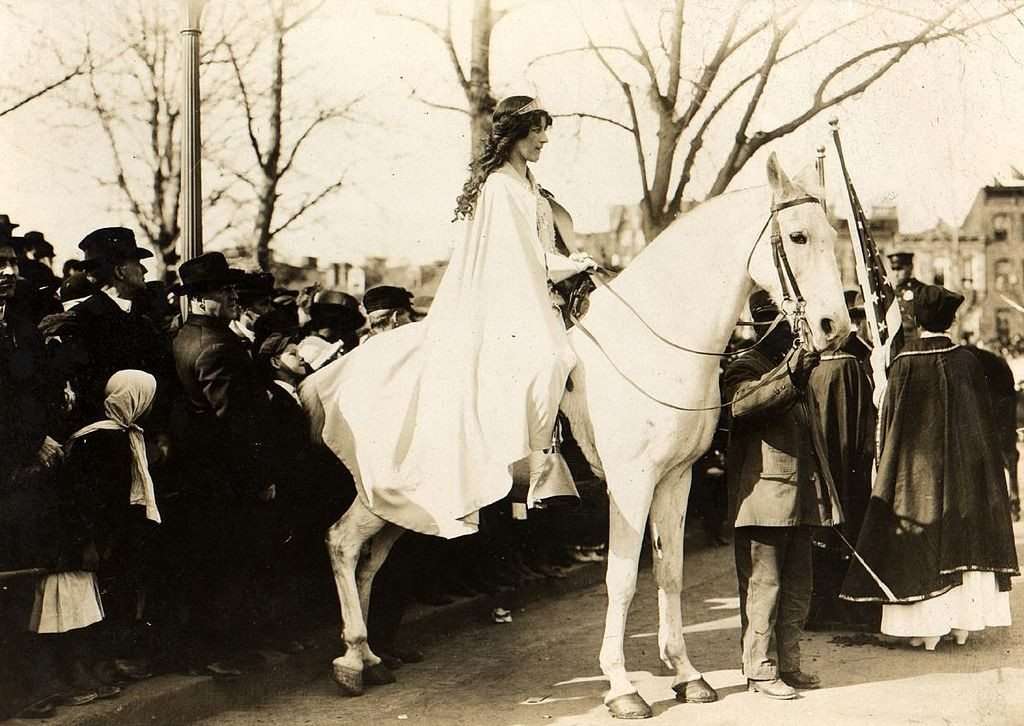 Honored in the first memorial service for a woman ever held in the U.S. Capitol, Inez also was a record-holding athlete at Vassar College, lawyer, journalist, pacifist, and activist.  She epitomized the decade’s “New Woman” through her demands for meaningful work and personal freedom. 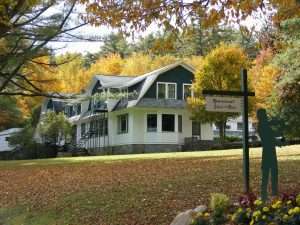 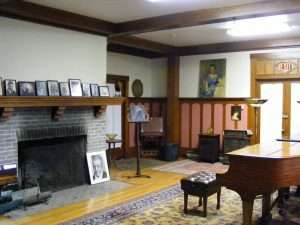 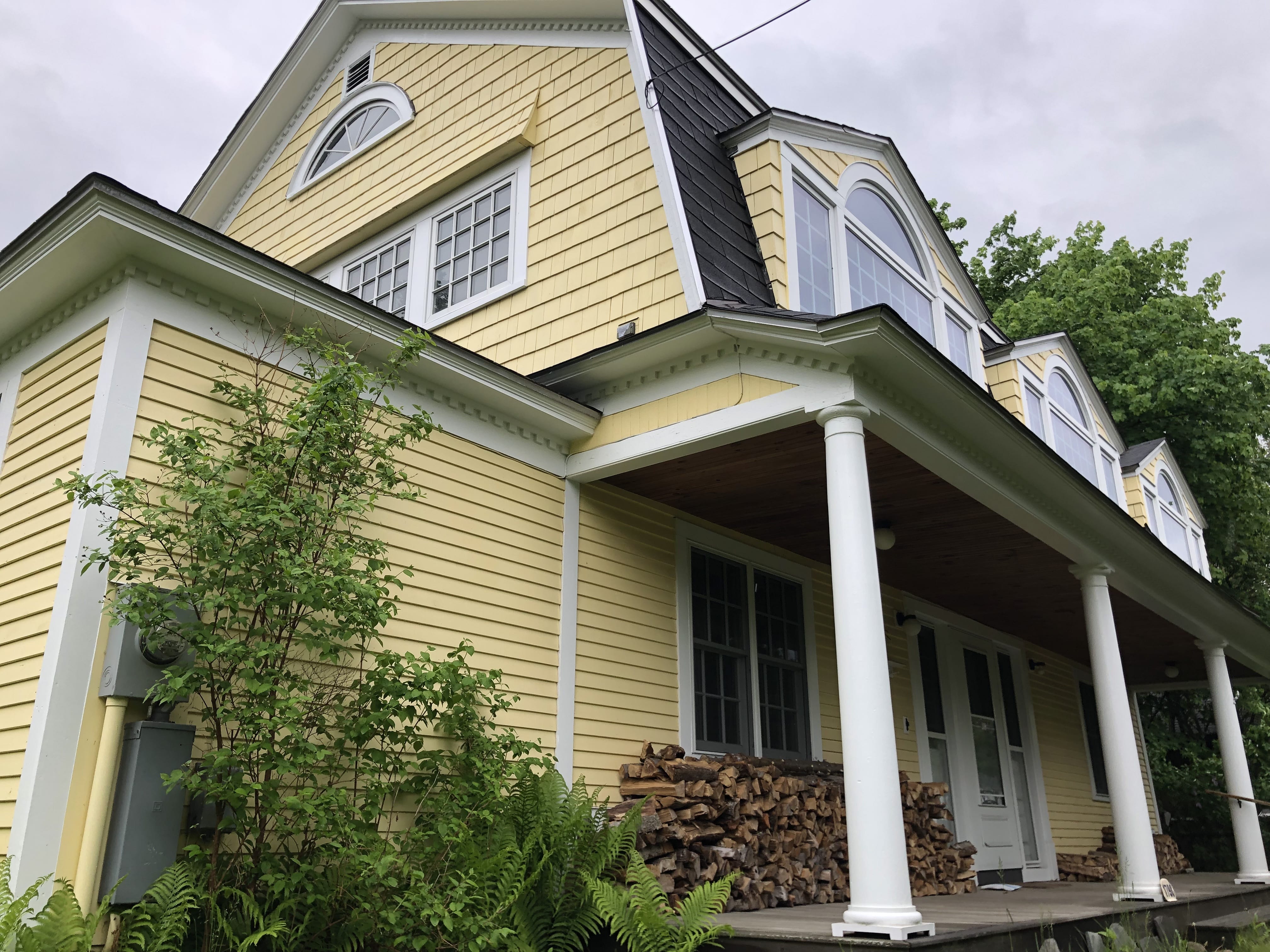 Explore the deeper history of the campaign for voting rights during the late 19th and early 20th century through a visit to “Sunny Jim,” a delightful and colorful Keene Valley residence that once served as the headquarters of local suffragists and was the site of many suffrage debates and meetings. Lastly, after visiting Inez Milholland’s storied grave site in Lewis, we’ll tour her family’s former estate at the Meadowmount School of Music.

The tour will be led by historian Sandra Weber.