Underground Railroads of the North Country

The North Country and Adirondack region has long been a borderland where freedom is negotiated. During the 19th century, African American freedom seekers traversed our region on their way to Canada, usually along an “underground railroad” stretching along the eastern seaboard and through parts of New York State. This network promised a corridor to freedom, yet the 1850 Fugitive Slave Law aimed to punish those who pushed to secure their freedom. At the turn of the 19th century, Chinese migrants, many born in the United States decades earlier to parents working on railroad projects in the American West, operated within a network that targeted the rural North Country as a way to re-enter the United States to enjoy its promised social and economic freedoms. Even today, illegal border crossings into Canada exist in the North Country for people seeking greater immigration security there. On this tour, we’ll explore some of the places that embody and connect these underground railroads, both past and present, together. 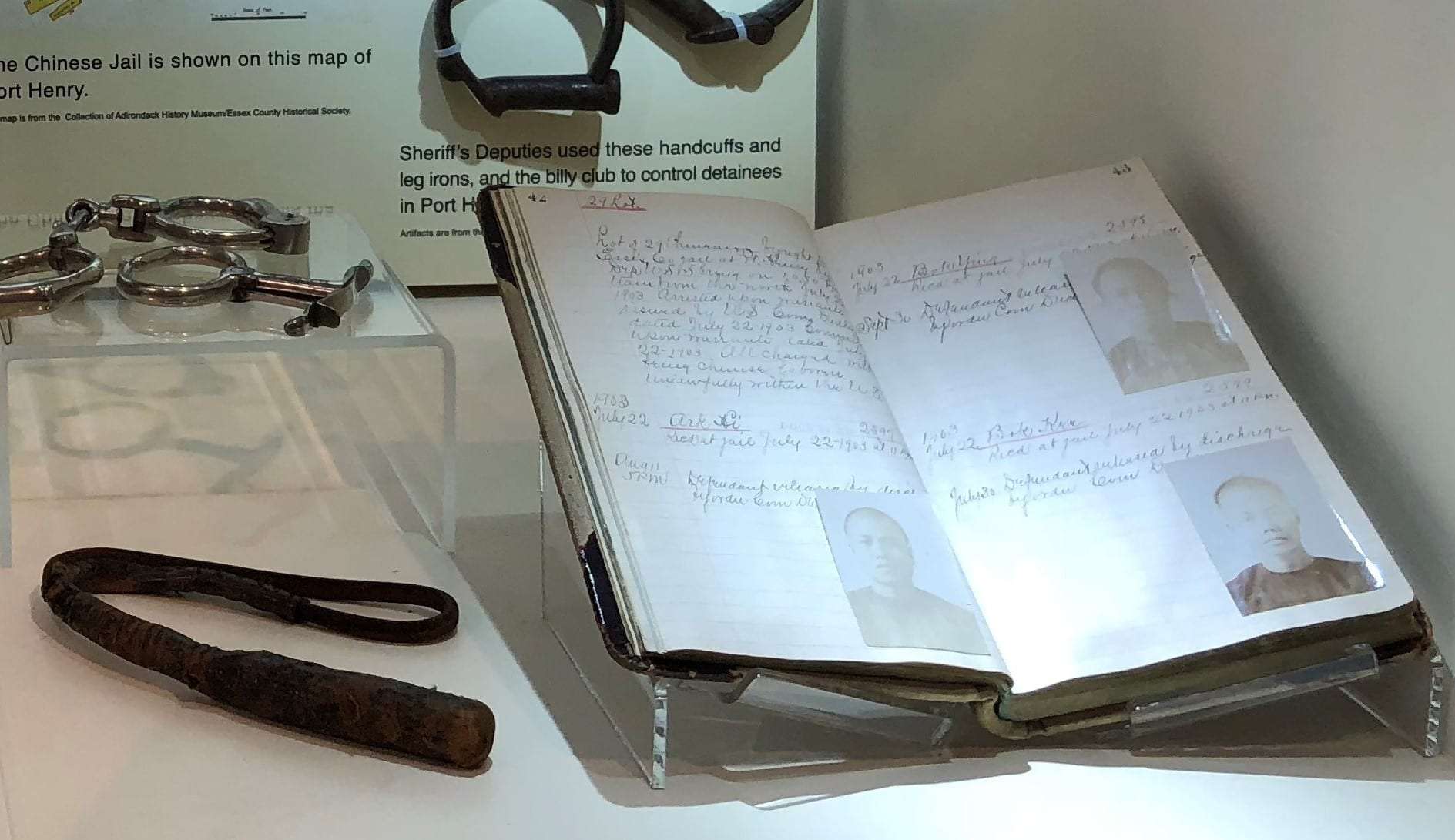 A ledger listing Chinese detainees at a “Chinese Jail” in Port Henry.

We’ll explore the story of the formerly enslaved African Americans who made their way north and stopped in Peru. We’ll visit the North Star Underground Railroad Museum to learn about the lives and experiences of Chinese freedom seekers incarcerated in the North Country. Lastly, we’ll head to the site of a well-trodden, present-day border crossing into Canada for those whose freedom is in jeopardy in the United States.

This tour is led by AARCH Educational Programs Director Nolan Cool, members of the North Country Underground Railroad Historical Association (NCUGRHA), and other hosts throughout the day.